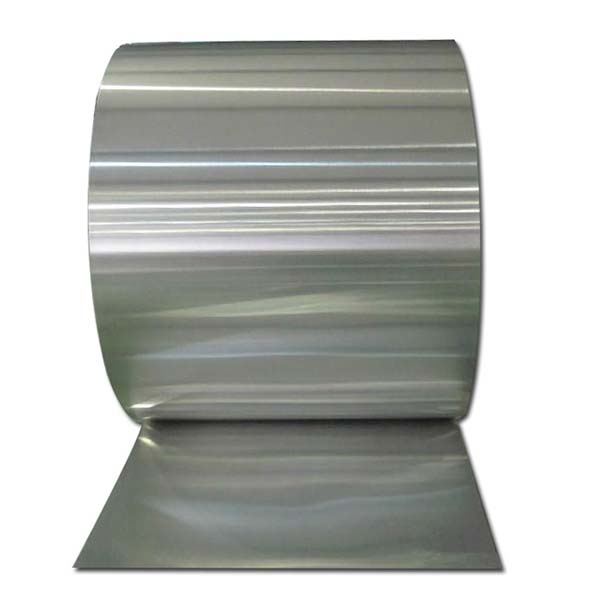 Use of vapor barrier films allows the product last longer by ceasing the flow of the water vapor and moisture inside the package thereby declining degradation rate of the packed product. Increased usage of packaged & processed food has led to rising demand for vapor barrier films. Other than this, vapor barrier films are widely used for construction applications both indoor and outdoor, this can be attributed to their flame retardant nature coupled with high resilience. This is expected to buttress the demand for vapor barrier films during the period of forecast. Barrier coatings also aid in protection of sensitive equipment which leads to enhancement of long-term product performance, which extends the application of vapor barrier films in the packaging of healthcare equipment. These films are available in transparent as well as tinted variants depending upon the applications and are compatible with a wide range of surface materials such as metal, glass, concrete and plastic.

Want to get more information?

Welcome inquiry
Reply to you as soon as possible
x